Nicholas Kilvert founded N Kilvert and Sons Ltd in Manchester in 1821. It might be 1828 (as stated on the pack now) but adverts exist from the early 1900’s stating that the business was founded in 1821. Let’s not fall out about this 7 year discrepancy – it was almost 200 years ago.

The Kilvert’s brand is actually one of the oldest food brands in the UK. For example the Kilverts business predates the founding of Cadbury by 3 years, Foxes biscuits by 32 years and even the venerable Boots business by 28 years!

There is a classic 1887 Victoriana advert for Kilvert’s held in the British Library which is reproduced is here. Kilvert was also at the forefront of new trends in both consumption and promotion. An advert for Kilvert’s is in Mrs Beeton's Book of Household Management published in 1861. 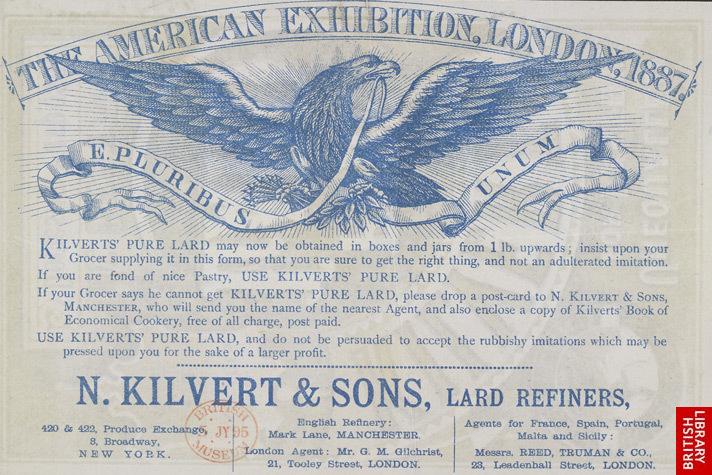 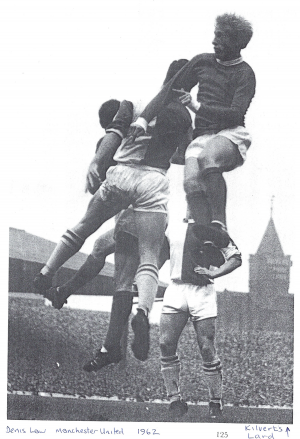 Nicholas Kilvert’s factory was one of the first to be built in Trafford Park and was an imposing building fit for the age. Indeed, at that time the factory was surrounded by fields. Kilverts lard eventually became a genuine household name in Great Britain.

As the what was once enormous demand for lard fell after the second world war, as the country became more affluent, the factory began to scale back in size and was eventually sold to make way for the expansion of Old Trafford football ground.

The two organisations had been close neighbours for a considerable time. Below is a newspaper photograph from 1962 showing Dennis Law playing for Manchester United with a clear view of the Kilverts factory in the background.

Throughout it’s almost 200 year history Kilverts has stood for quality and purity. It is double refined for a higher smoke point and we take as much care with our ingredients now as Nicholas Kilvert did almost 200 years ago.

We hope you enjoy the selection of proper traditional Lancashire dishes on this site using Kilverts Lard which is available from all Booth’s stores. 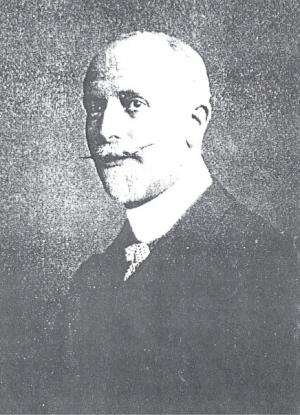 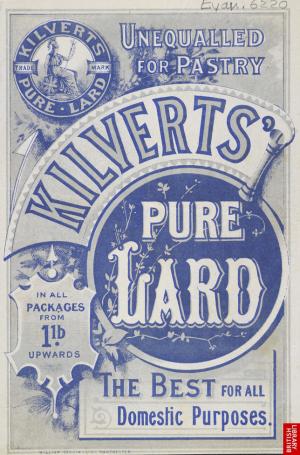 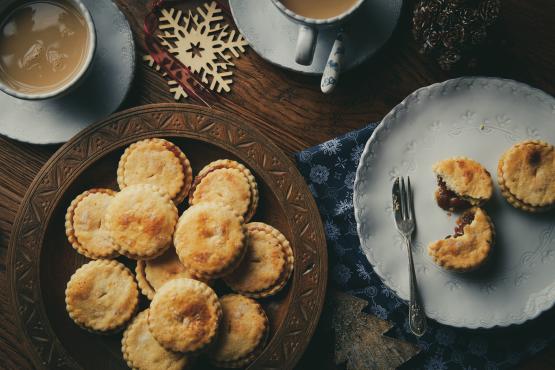 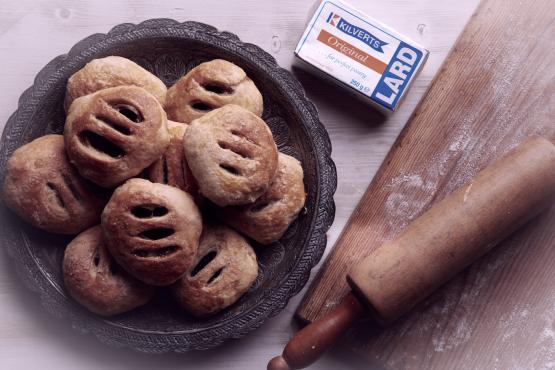 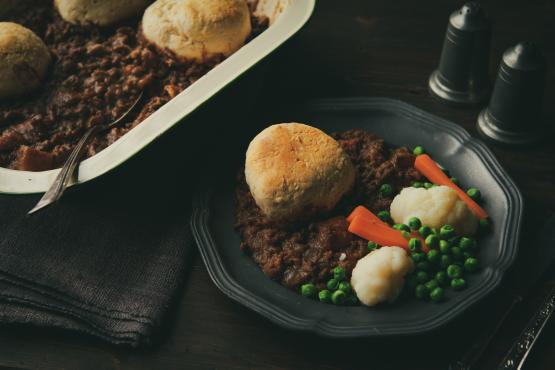 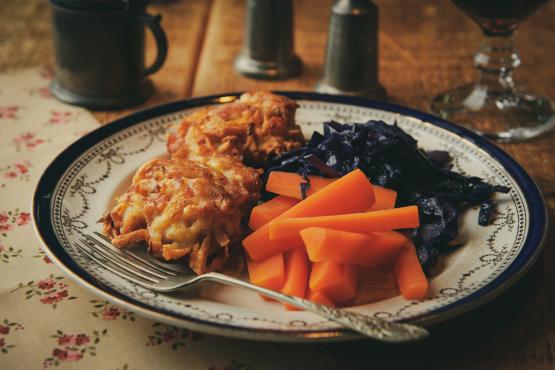 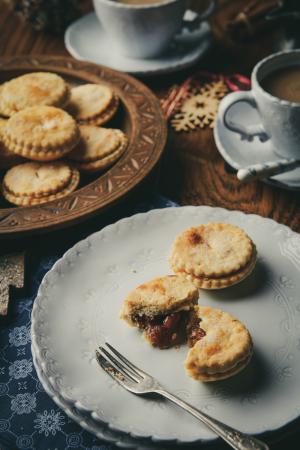 This is a perfect classic recipe for pastry, with a 50/50 mix of butter and lard giving the pastry a crisp, light, and flaky texture.  We have added the zest of an orange to flavour the pastry, but this is optional. Once made, they will keep fresh in an airtight container for one week, or they can be frozen.

Made with a simple butter and lard flaky pastry. The flaky pastry takes a while to make but is worth the effort. 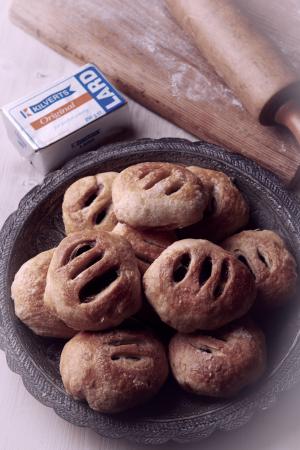 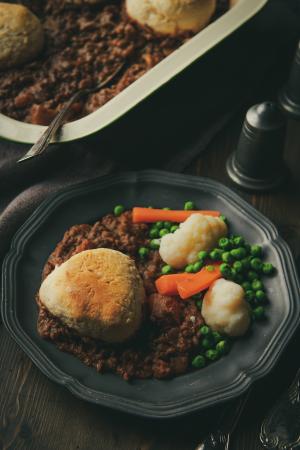 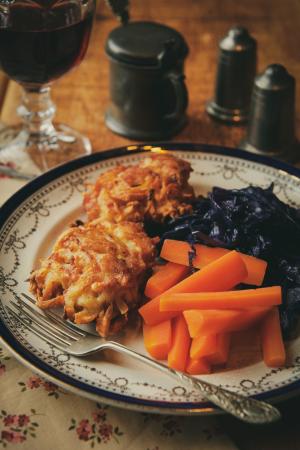 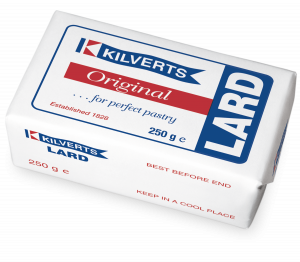 Kilvert's Lard is a trademark of Royal Smilde